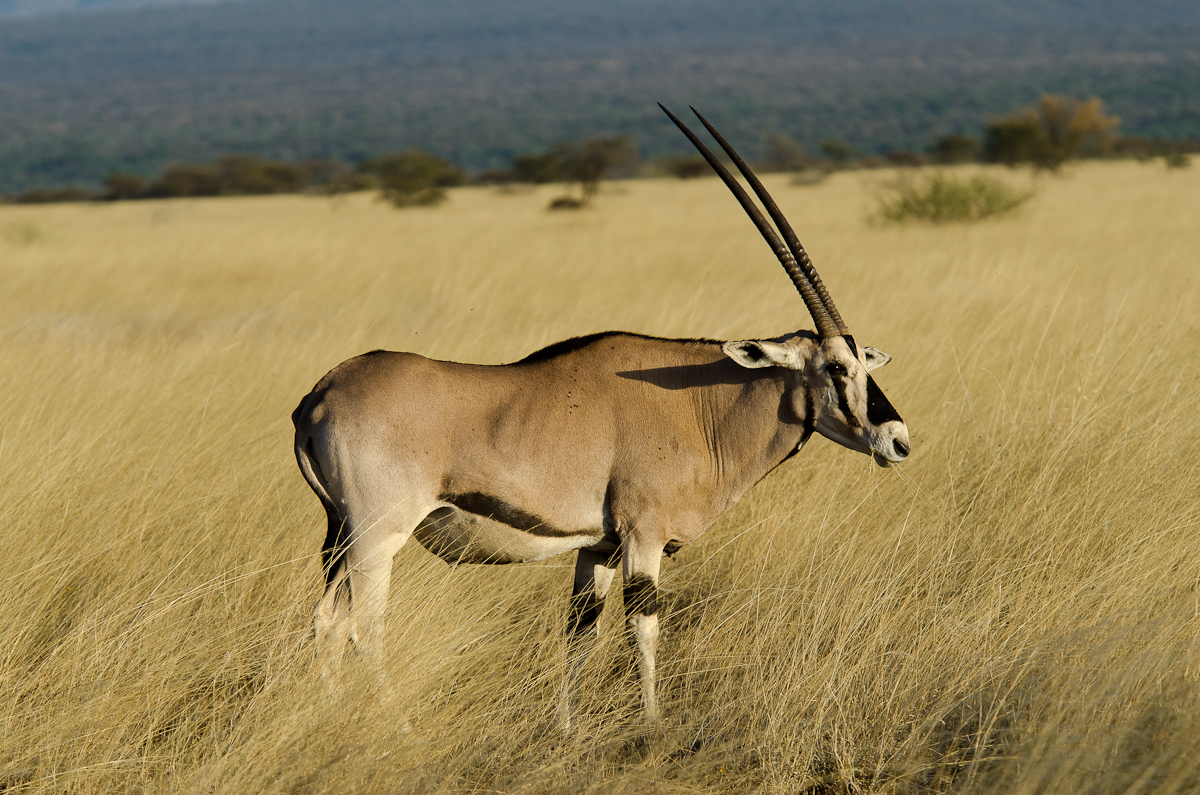 Awash National Park: stretched over 756 kilometres2 AWNP is situated at 225 kilometress south east of Addis on the plain through which the highway and railway line leading to Dire Dawa and Djibuti passes.
Establish in 1966, Awash National Park is the first officially gazetted wildlife reserve in the country. The park is entirely established on the plain of the Rift Valley. With the exception of 2600m high mountain Fantallé, the park area is predominantly covered with shrub, bush, acacia and open grass lands.

The main tourist attractions of the park include: